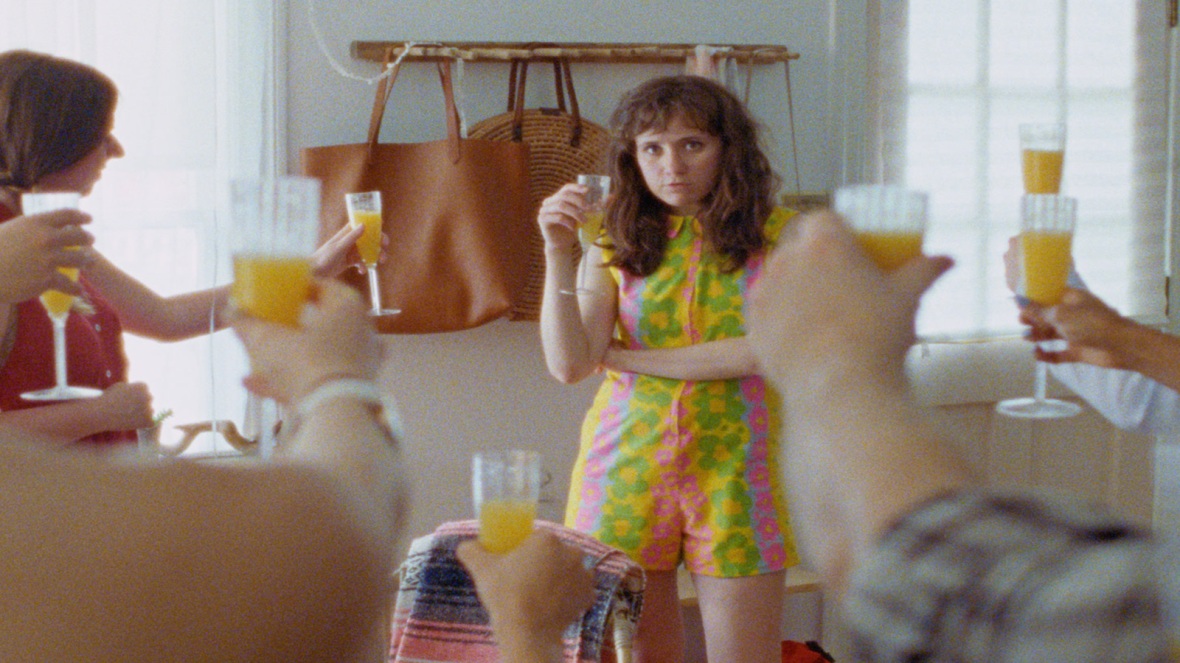 Mr. Roosevelt was by far the highlight of SXSW for me. Noel Wells wrote, directed, and starred in a phenomenal debut film that leaves me excited for her future works. Mr. Roosevelt seems to be a film that hits close to home for her. Emily (Wells), a struggling sketch comedian living in LA, returns home to Austin after the passing of her pet, Mr. Roosevelt. Upon her return, she learns that her friends have moved on without her, but Austin continues to “stay weird.”

Aside from Wells’ perfect comedic timing, her writing shines through the film. The truth in the script regarding everything from art to gentrification provides a light comedy that is sure to get a chuckle out of the most bitter SXSW hating Austinite.

That being said, it is clear that Wells loves not only the city, but her work as well. It takes a sense of pride to produce what is really almost a flawless debut film. I dearly hope this film gets picked up by a good distributer because all women struggling with their art need to see this film. [A-]