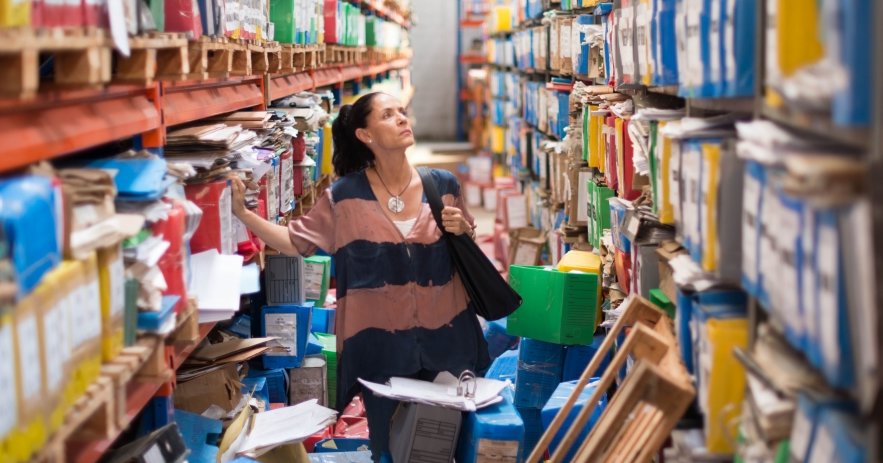 The conversation surrounding Aquarius has largely been about Sonia Braga’s performance as Clara, a resilient homeowner and mother, but director’s Kleber Mendonça Filho subtle and artistic touch elevates the character study. In a year where powerful women are at the forefront of the world, somehow Aquarius’ quietly angry portrayal of a woman who is forced to deal with a system that is stacked against her is even more important.

Aquarius is its most tender when it dances in and out of memories in a way that is genuinely touching and fresh. There is a certain amount of omniscients in Aquarius’ story telling — the film shows Clara’s influence throughout all of the lives she touched rather than simply tells it. Braga’s performance is nothing short of a bravura portrayal of intimacy, strength, tenderness and sexuality. It reimagines what it means to be a mother, a woman and a person.

Filho builds up a woman but he also build up a house that isn’t a home, or maybe that is exactly what it is. [B+]